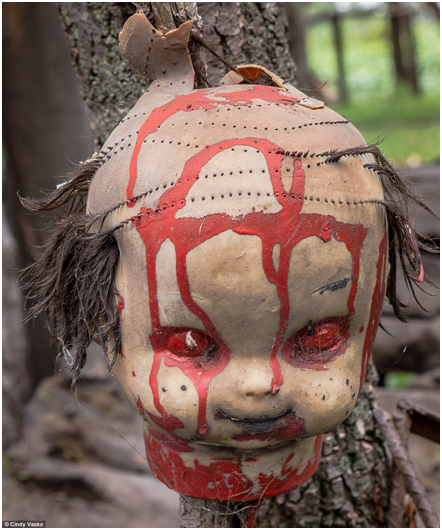 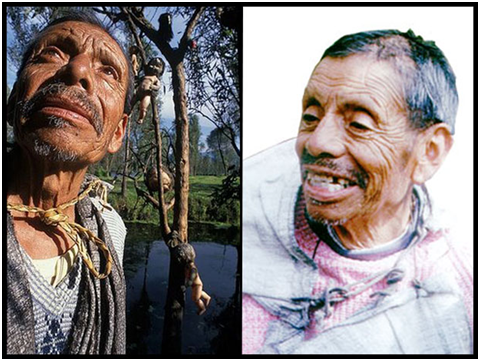 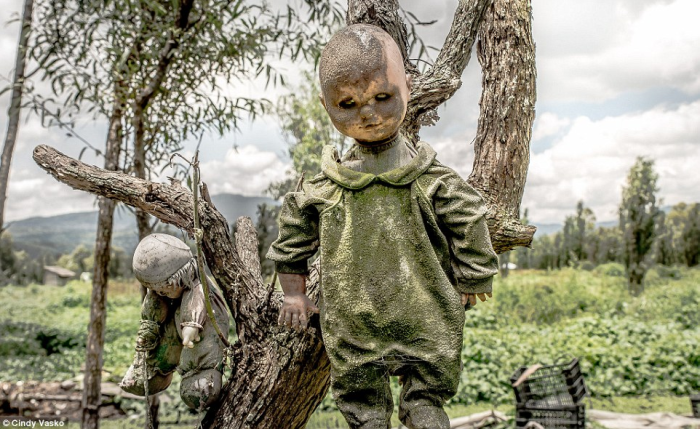 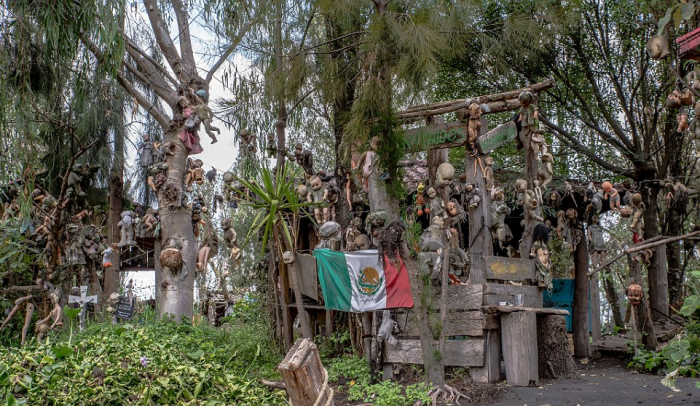 I thought it was just another boat party but I was not aware of the adventures that awaited me at the canals of Xochimilco, also known as the xochimilco trajineras because of the canoes that take people for a ride. The place is filled with tourists, mariachi bands, and lush floating gardens.

However, wait for sometime and you will see the adjacent island with severed limbs and cracked heads of severely weathered dolls.

Welcome to la Isla de la munecas, the island of the dolls.

The legend is about one man, a lost relationship, and a dead girl’s doll.

Hundreds of photographers and thrill seekers travel to this haunted island of dolls every year, but it was never meant to be a tourist attraction.

It all started with Julian Santana Barrera, a reclusive Mexican man who found a doll floating at the same area where he had found the dead body of a drowned girl some days ago. To honor the girls spirit and save himself from further tragedy, Julian started hanging more dolls.

Julian was apparently haunted by the spirit of the girl and started hanging more dolls in order to get rid of the spirit. He soon realized that the dolls themselves were possessed by spirits when they started blinking their eyes and moving their heads. He continued hanging dolls all over the place. Apparently, he was marked by the fact that he was not able to save the little girl’s life.

After 50 years of collecting and hanging dolls, Julian was found drowned at the same spot where the girl died.

Yet la Isla de las Muñecas lives on. Locals tend to the island, while travelers from around the world seek out the site. Some even arrive with new dolls to hang in the trees, continuing Don Julian’s eerie tradition.