The GST Council, recently, has been struggling with the question of taxing the online gaming industry. The Council constituted the group of ministers (GoM) on casinos, horse racing and online gaming to decide upon firstly, the rate of the tax and secondly, the amount upon which the tax to be levied on. Currently, while GoM is reconsidering its decision, the online gaming industry is taxed at 18% GST on the fees they charge for providing the services. But the recent show cause notice to Gameskraft asking for 28% tax on the revenue revealed the confusion among the government agencies. 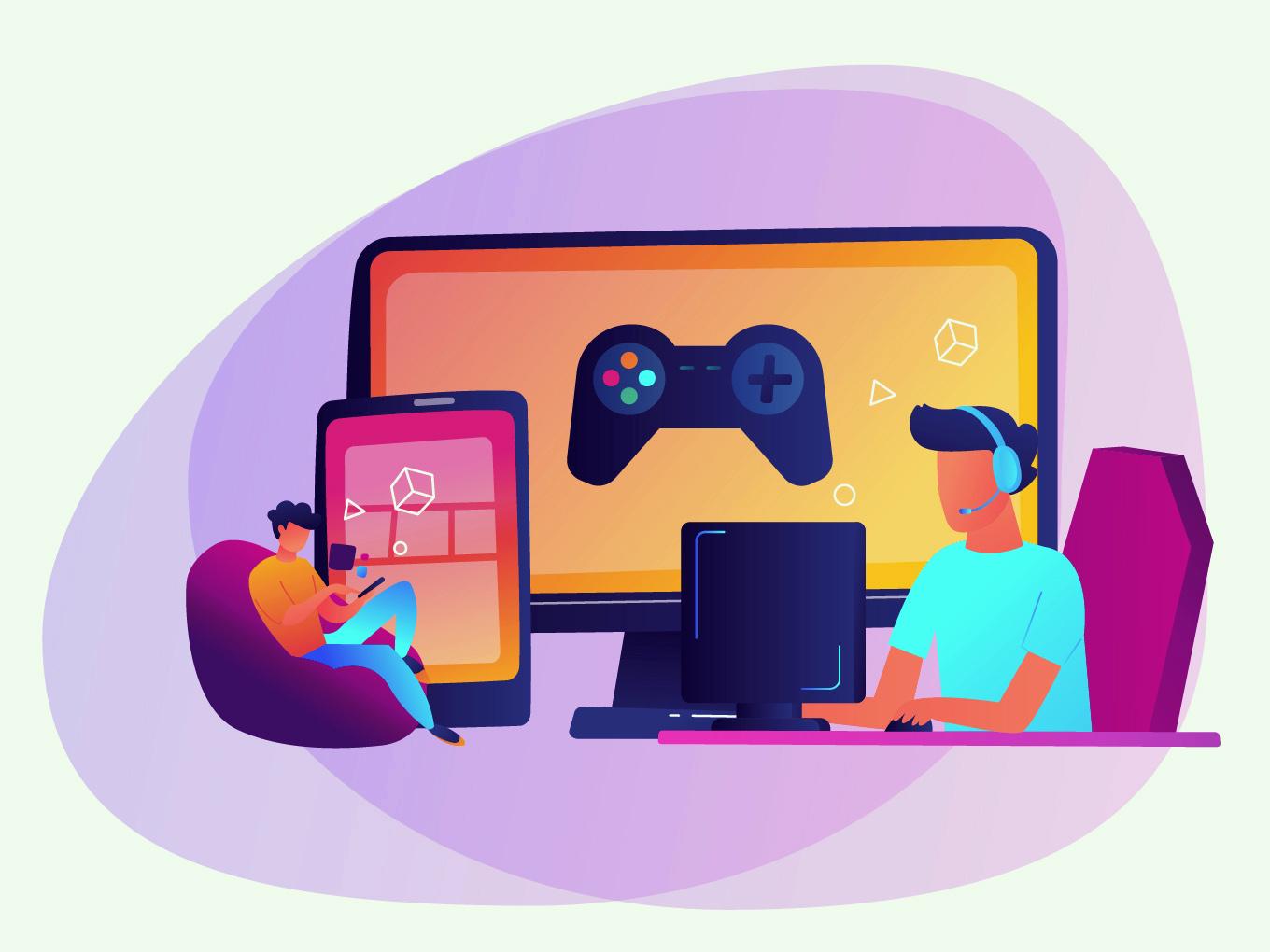 In India, taxation regime differs both in rate and the amount to be taxed for a game of skill and chance. A game of skill is defined as one where the outcome is not dependent merely on accident or chance. A success in a game of skill varies as per the expertise, experience, and better skills of the player. It is the predominance of element skill or chance upon the success which decides nature of the game. For example, online games like rummy, and fantasy sports like Dream11, are held to be games of skill as players require certain level of practice, knowledge, and attention to be successful.

The notice received by Gameskraft Technology scrutinises transaction between 2017 and 2022. The tax authorities claim the platform to be involved in online betting activities through card, casual and fantasy games like Rummy Culture, Gamezy and Rummy Time. Considering the above as game of chance, the authorities imposed a tax at the rate of 28% on the total betting amount. Gameskraft citing judicial orders claims rummy to be a game of skill and have responded to levy tax at 18% on the fees received by the platform only.

Substantially different tax rates for the game of skill and game of chance promotes the online platforms to classify their services as a game of skill. This usually creates a lot of confusion around what constitutes a game of skill and chance as the line between the two is very fine. To simplify the regime the Government is considering the idea to do away with the classification charging the online gaming industry at 28% of the total bet value. GoM also proposed a similar regime with 28% tax rate to be imposed uniformly on online gaming, horse racing and casinos. The proposal was vetoed by some of the members of the council and GoM was asked to reconsider the recommendations.

The recommendations could create disastrous repercussions for the otherwise growing industry. The amount of tax will increase to around 1000% making the industry economically unviable. The step will create a black market for online gaming industry. It will not be very difficult to set up severs outside the country and accept payments in bitcoins to evade the Indian taxation regime. The outcome will cause loss of substantial revenue to the Indian exchequer. Also, the tax regime is against the stated policy of the central government to promote online gaming industry through creating better regulations. A task force constituted by the Ministry of Electronics and Information Technology (MeitY) also submitted its recommendations in the directions of regulating the industry to promote balanced growth.

The online mobile gaming industry is expected to exceed USD 1.5 billion this year with an estimation of USD 5 billion revenue by 2025. As per the report by FICCI-EY on media and entertainment, the online gaming industry is expected to reach Rs 153 billion by 2024 with a CAGR of 15%. Further, the India is witnessing a high growth in percentage of new paying users. The recent M&A activity in the sector along with the continuous innovation in areas like metaverse also indicate towards this growth. Tier II & Tier III cities will contribute a major portion of this growth.

A high growth lucrative industry based on technology a lot of times put consumers in a vulnerable situation. Multiple organisations have also raised concerns regarding societal impact of online gaming. The solution to all the problems is to regularise the industry rather than to kill it through unviable tax system.

A robust regulatory and tax regime is the need of the hour to ensure balanced growth in the industry. Firstly, India could look towards more advanced jurisdiction to finally decide the taxation system. UK, for example, levies a duty of 21% on the profits generated by the online gaming service providers. Similarly, US imposes taxes on the Gross Gaming Revenue (GGR). GGR is the total amount collected by the gaming platforms including the bet amount and the platform fee less the prize money paid out to winners. On the similar lines, India could charge a GST of 28% on the profits generated by the gaming platforms rather than the whole prize pool. Such a system may be more acceptable to the industry players and will provide enough room to promote growth in the industry. The system will be beneficial both to the industry and the government in the longer run. Secondly, comprehensive regulatory guidelines are required to classify online games between as based on skill and based on chance. This transparency will ensure better compliance of the tax and other regulations.

The online gaming industry holds a lot of potential for growth in the country. With the right set of regulatory impetus, the industry could bring in a lot of positive outcomes for the government and the economy in the coming years.